By opting into the web form above you are providing consent for Impact Martial Arts & Fitness- Team Feidt to send you periodic text messages. Standard rates may apply. You can reply HELP at anytime or learn more. You may opt-out anytime by replying STOP.

Going there for years - great instructors,! Kids are learning a number of life skills - goal setting, discipline, respect, perseverance, fitness, performing in front of a group, how to protect themselves, the list goes on. It's also very family-focused. Planned activities throughout the year beyond the dojo classes.

Great place for kids to learn karate skills as well as positive attitudes and behaviors. Wonderful team of instructors and staff. Highly recommend!!

My daughter Chloe loves going to karate since day one! A girl I work with told me about this place that she has brought her daughter to for years now. They offer 2 free classes to see if your child is interested and enjoys it before signing up! The instructors are amazing especially Deshi Meyers who is fantastic, patient, helpful with all the kids, and takes his time with them! The instructors enjoy what they do and it shows. I would recommend this place to anyone in a heartbeat!!!!

I have nothing but positive things to say about Impact Martial Arts Team Feidt!! So glad we joined this team!! I truly love it here. The instructors are amazing! It is so much than I expected.

All of the instructors are very nice and helpful. Not only does Martial help with self-defense, but it helps with confidence, focus, respect and dignity. The people I have met in class are like an extended family to me.

It helps with focus, responsibility, self-discipline and works you out. It is also very fun!

Great place to have your child develop in the martial arts; as well as their own work ethic and character. 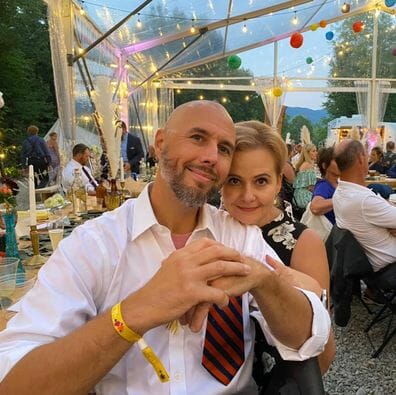 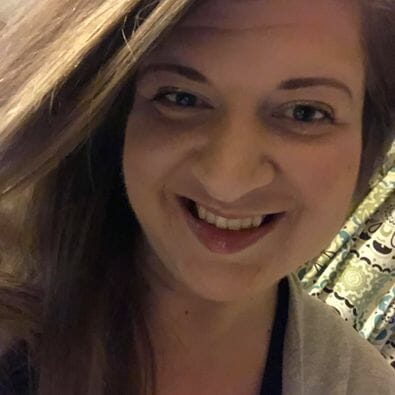 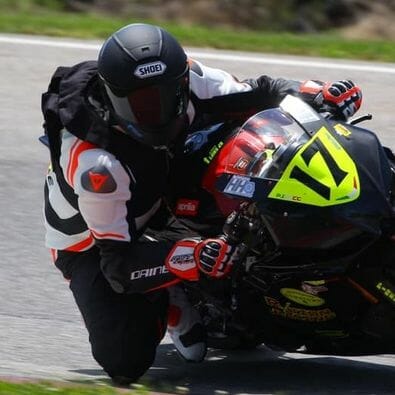 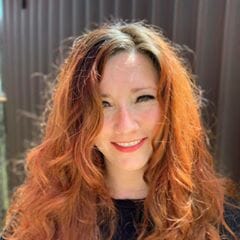 I love Impact! They really believe in their community and make you feel so at home. The facility is clean and easy to get to with lots of parking! The people are friendly and welcoming! I can't wait to go back! 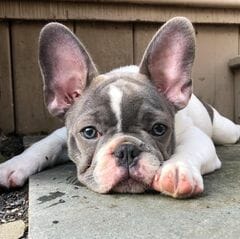 Amazing group of instructional staff that is dedicated to the success of their black belt candidates - I see a bright future ahead for our son because of his experience with this dojo’s structure of teachings and adherence and insistence to good values and building character thru the martial arts. 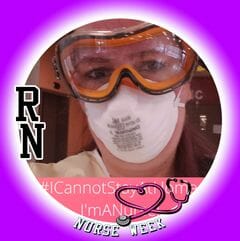 I'm so glad that I chose Impact martial arts for me and my kids to train at. they are truly a second family. the staff is caring and the long time students are always willing to help 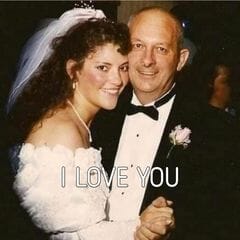 Impact Martial Arts is a fine combination of traditional martial arts and modern mixed martial arts. A great place for the whole family to train. Our family has been training for 14 years. 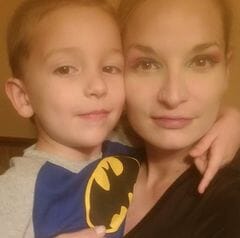 I showed up with all my kids, doubting any place could do what I needed. Slowly, they eroded my doubt and built up belief in its place.
The instructors are gifted, the other families have seen it, and they all want to help give you what this place gives them.
Leave your bad day at the door and it'll be gone at the end of class. It's amazing. 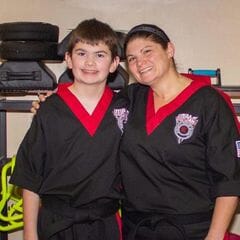 My son and I have been training at Team Feidt for the past 5 years and it’s easily become our second home. Everyone at the dojo is so welcoming and supportive. We have met some of our closest friends there. It’s a great atmosphere to train in. It makes me want to continue to train and work hard. I couldn’t imagine my life without Team Feidt.

Request information today to learn more about our programs!

Obstacles are the Steppingstones of Success

A man was walking in the park one day when he came upon a cocoon with a small opening. He sat and watched the butterfly for several hours as it struggled to force its body through the little hole.

Then it seemed to stop making any progress. It looked like it had gotten as far as it could, so the man decided to help the butterfly. He used his pocketknife and snipped the remaining bit of the cocoon.

The butterfly then emerged easily, but something was strange. The butterfly had a swollen body and shriveled wings. The man continued to watch the butterfly because he expected at any moment the wings would enlarge and expand to be able to support the body, which would contract in time.

Neither happened. In fact, the butterfly spent the rest of its life crawling around with a swollen body and deformed wings. It was never able to fly.

What the man in his kindness and haste did not understand was that the restricting cocoon and the struggle required for the butterfly to emerge was natural. It was nature’s way of forcing fluid from its body into its wings so that it would be ready for flight once it achieved its freedom.

Sometimes struggles are exactly what we need in our lives.  If we were allowed to go through life without any obstacles, we would be crippled. We would not be as strong as what we could have been. And we could never fly.

History has shown us that the most celebrated winners usually encountered heartbreaking obstacles before they triumphed.  They won because they refused to become discouraged by their defeats.